Depending on your class, you will have to favour one stat over the other. Putting in stats makes your character stronger.

Be careful though, stat points aren't infinite. You would need to wisely allocate your stats depending on your build and playstyle.

Atk - Physical Attack damage. This includes both melee and ranged.

Hit - Chances of hitting an enemy successfully. This is for Physical Attack Damage only.

Critical - Chances of landing a critical hit on an enemy.

Def - Defense; how much Physical damage will be reduced when getting hit.

Mdef - Magical Defense; how much Magical damage will be reduced when getting hit.

Aspd - Attack speed. How fast the interval between melee and ranged attacks are. 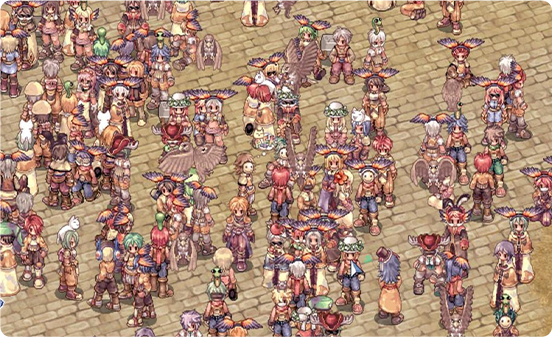 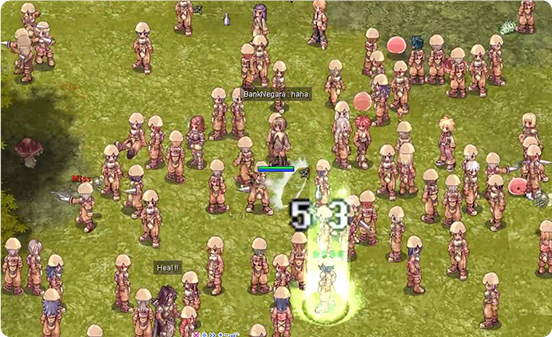